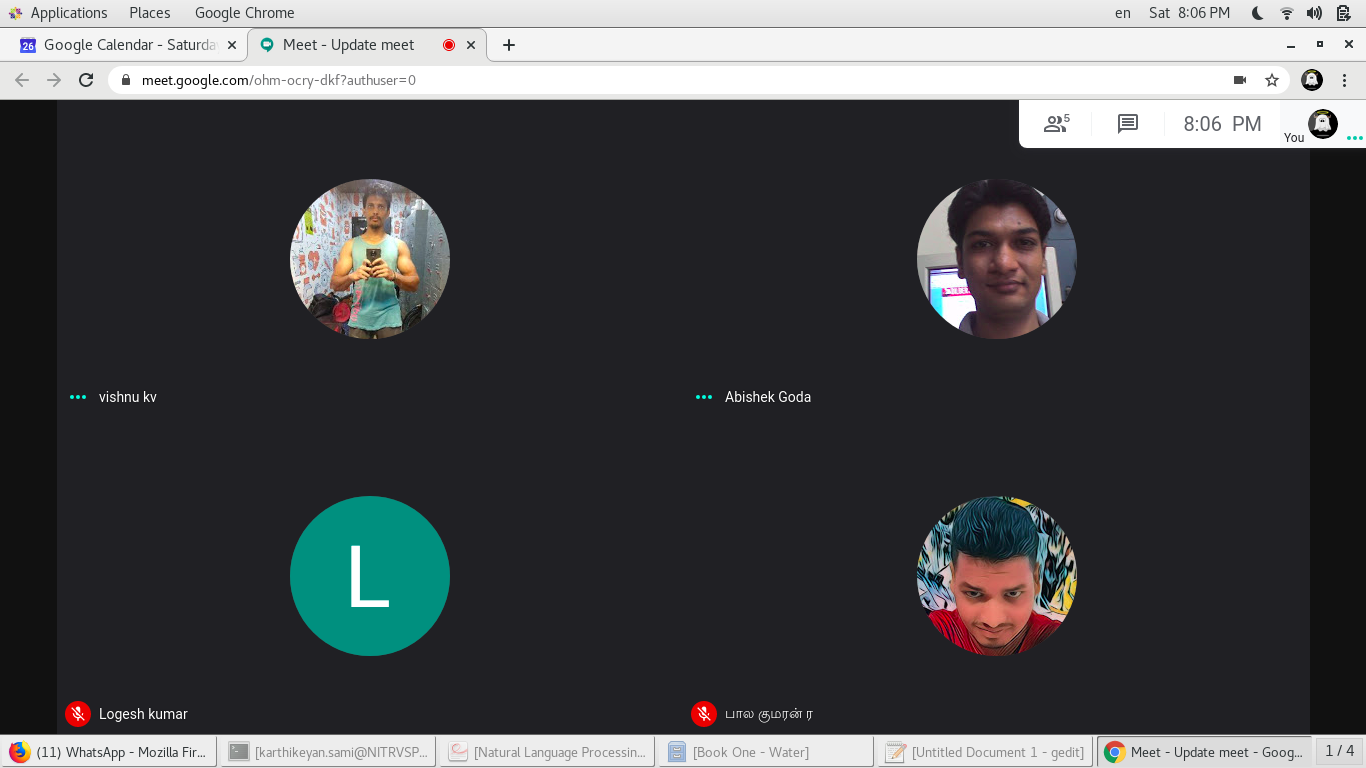 So we had a meeting on 26th gone and some people joined. Vishnu pointed a source where we can get lot of Python examples, its over here https://www.sri.inf.ethz.ch/py150, some good people have put it so that people can do something good (or bad) with it. May be we using it for our machine learning.

We had a discussion to use GPT, but yes we really don’t know what GPT is and GPT-3 is now owned by Microsoft and hence OpenAI’s openness is false. We don’t want to fall into a trap which Google fell by adopting Java for Android and they had to face legal battle with Oracle. We want our stuff to be free as in freedom.

Two new guys called Logesh Kumar and Abishek joined. We hope they will be part of our team forever, but yes we do not pay people and can’t expect people to stick sacrificing their life. One has to be in this project for the spirit of it rather than being forced.

A problem we discussed about was about GPT-3’s massive training. How we people who do not have so much money going to do it? May be the key lies in Boinc, where we create an infrastructure to train our models in a distributed way? Let’s see.

Another stuff I talked was about Patreon vs Open Collective. I found Open Collective to be not so easy to understand it’s pricing models were not so clear. We already have a a patreon page here https://www.patreon.com/gnughost 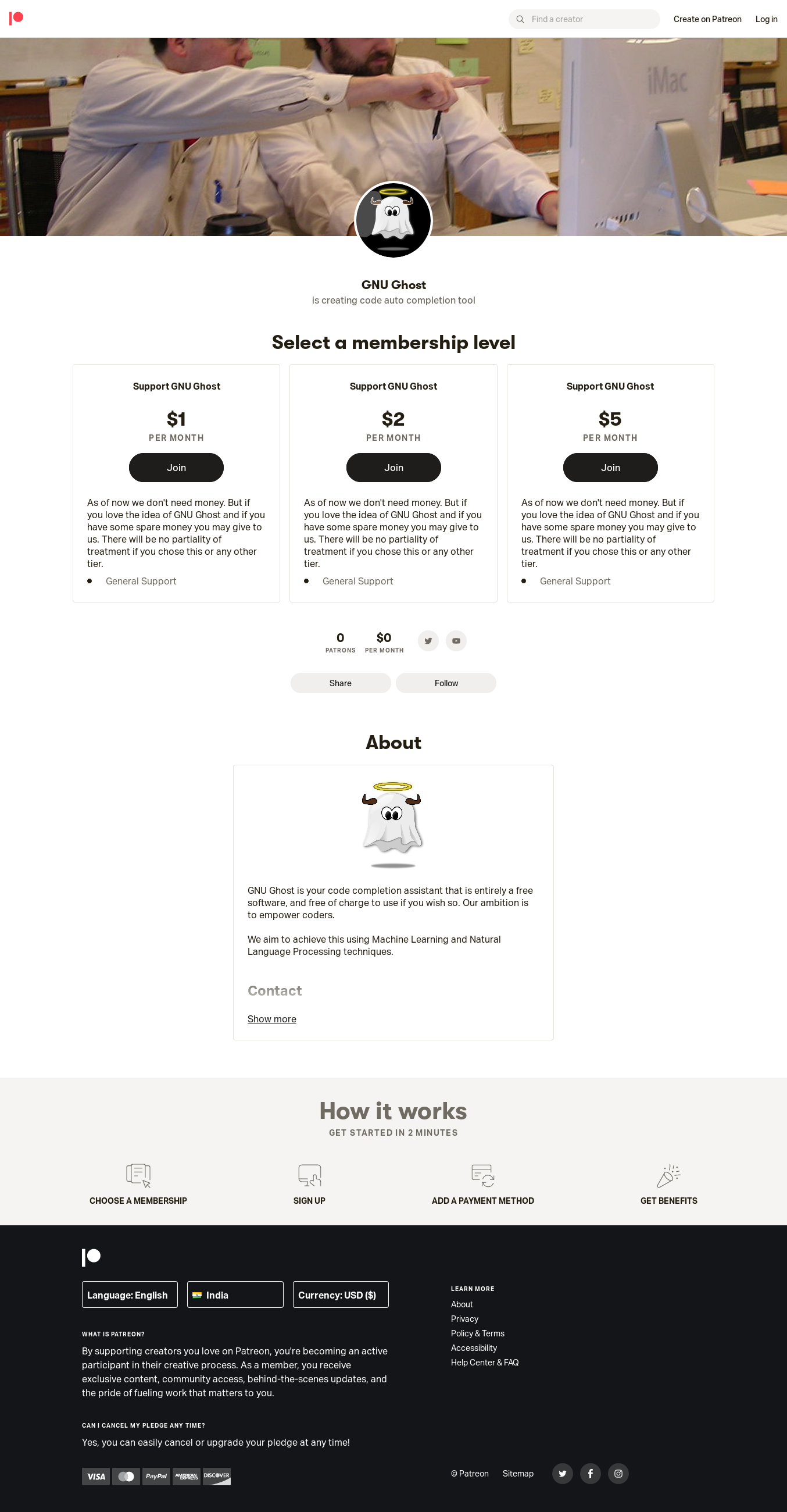 Right now we do not need money, but yes, it would be great if some one think we are worth having a treat by them.

I explained about Tabnine, and as I expected it does occupy lot of RAM on my computer. 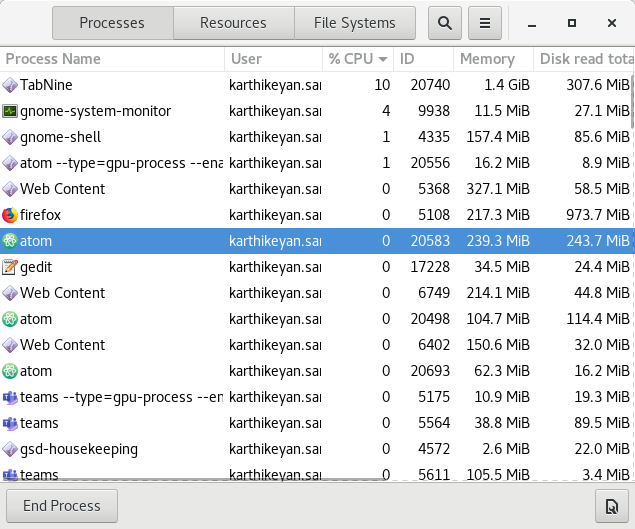 I also explained what I am doing on the social front to get GNU Ghost more visibility. Like our activities on Twitter and Diaspora.

So this is what we might do in future:

So let’s see what the future holds.

– Karthikeyan A K (for GNU Ghost)